Why I wish is no substitute for a plan 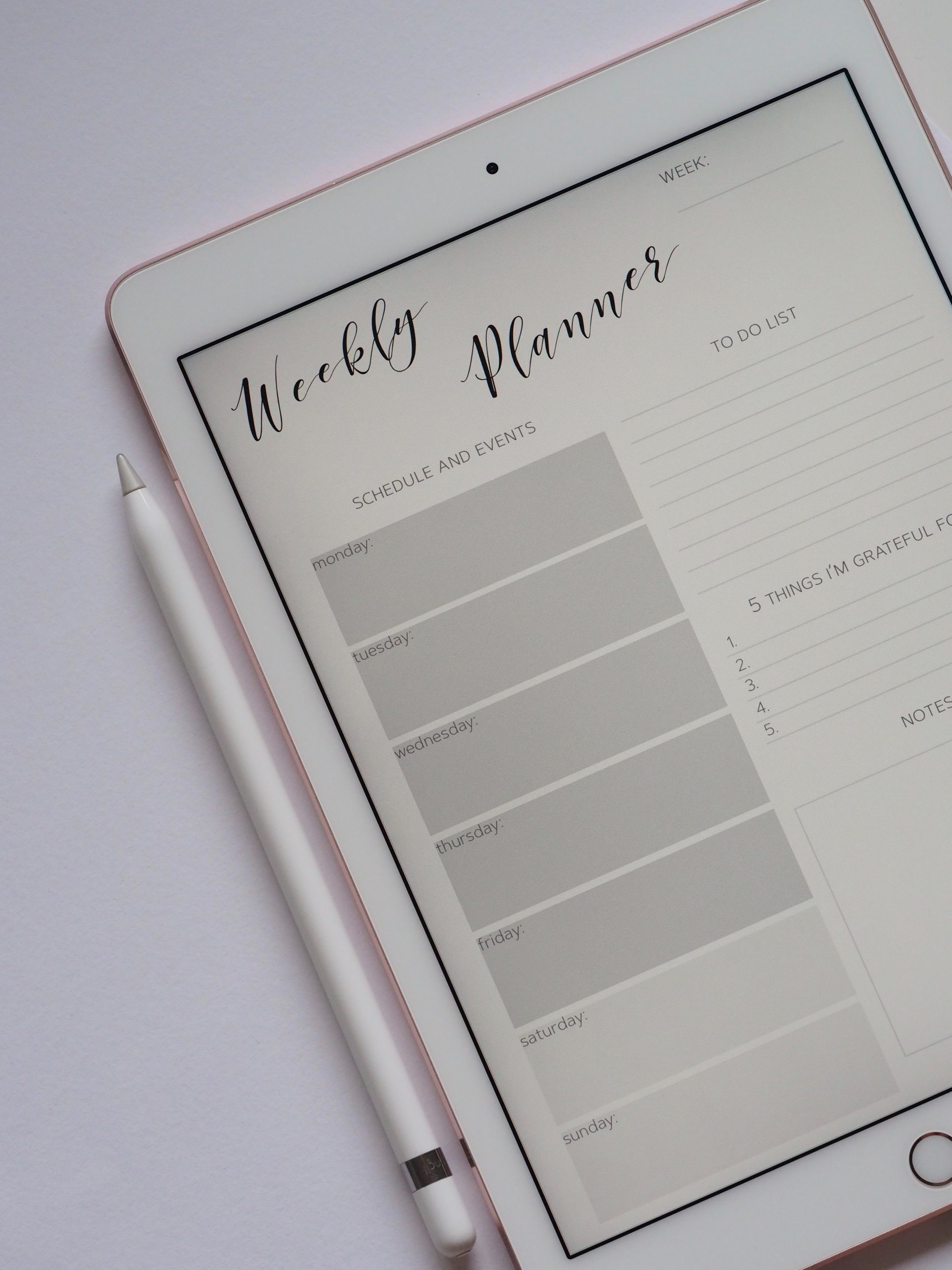 I was having a conversation with a friend who said “I wish I could pay off my mortgage like you”. I paused for a moment then said, okay great, if that’s what you really want to do then what is stopping you? They then went on to explain about their job, lack of time, not knowing what to do, and other such things.

They then repeated the same phase again but differently, “I wish I could be in your position, mortgage free, it would make such a massive difference to me”.

It was then that I said, “do you think that I paid off my mortgage by simply wishing”? I explained to my friend that 12 years earlier I had contacted my then mortgage company and asked how I could reduce my mortgage from 25 to 12 years? I explained that they told me if I converted my then endowment mortgage into repayment, I could then choose the length of time I wished to take to repay the mortgage.

I then asked the mortgage company to recalculate my payments over 12 years, giving me the amount and date the final payment would be due. With that I explained that I then went away and put together a plan in which I reduced or closed any other financial liabilities that I had, so I could pay the extra needed to cover the increased cost of my new repayment mortgage.

I further explained that at the time I didn’t own a car, and reduced things like going on annual holidays, and anything that was not necessary to a minimum, as I had two young children, and my wife only worked part time hours when she could.

I went to say that one of the most important things that I did at that time, was to keep a record of what my mortgage balance was every month after each payment, so I could be encouraged as the balance started to go down as the years went by. I also mentioned that I still have some old original print outs that I’ve kept as a reminder of that time.

I made it clear that I simply didn’t wish to clear my mortgage, but that I made at the time some detailed research on how I could be done, I identified what changes I would have to make to do it, I put together a plan of action and then took appropriate and consistent steps over the next 12 years to achieve it.

As I explained this to my friend I could see parallels of why so many people who go into business either fail to achieve the goals they set for themselves, or why their businesses fail altogether. It’s clear that had they good intention and not planned to fail, but they simply failed to do the appropriate planning to make their goal a success. Don’t make that be YOU!

If you want to know how to avoid the struggles and overwhelm that goes into goal creation, planning and implementation, and want to have a proper structure in place for its success then give me a call, I look forward to talking with you.

Thanks for visiting Think It Plan It Do It Now!

If you haven't done so already, don't forget to to grab your free copy of The Secrets To Successful Project Management.
Download for Free

If you have any questions and would like to discuss how I might be able to help you, then simply click the button below to book your free discovery call today!