The Essentials to Successful Project Planning 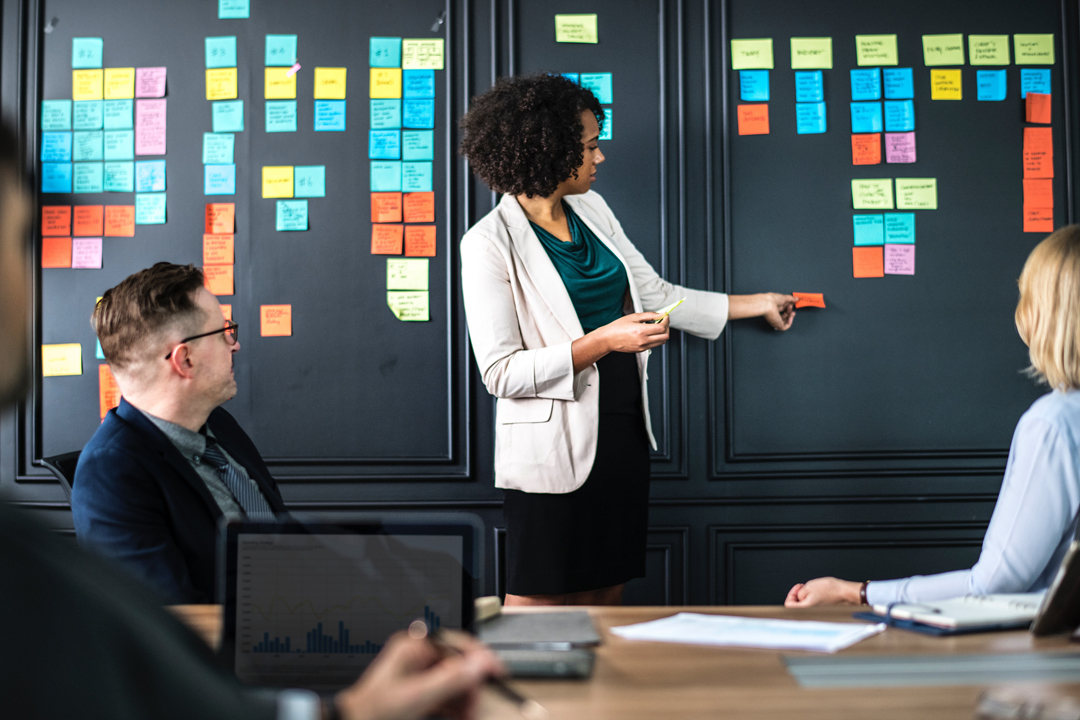 It was Benjamin Franklin, one of the founding fathers of America who said “if you fail to plan, you are planning to fail”, which many years later was developed into the 5Ps Rule, Proper Planning Prevents Poor Performance.

So lets look at what some of the key Essentials are to Successful Project Planning.

Every project needs a roadmap which clearly defines its goals and purpose.

We’ve all heard the saying, if you don’t know where you’re going, then how are you going to know when you get there? Well the same can be said for starting a project, that’s why it’s vital from the outset you know what the outcome of your project goal will be, and the roadmap you will use to get you there.

However, that’s not all, it must also identify what will be the deliverables and in what order, who is involved, what are the estimated time lines for each delivery, and how success will be measured.

Without a clear outcome your project will lack direction and clarity, which ultimately can lead to disarray and a failed project.

A resources sheet which identifies availability and skills

Unless you’re doing a fairly straight forward project, it’s fair to say that you will need to call upon additional resources. The resource needed will of course depend on the size and scope of your project, when you need them, and where they will be located from?

In addition, depending on the complexity of the project, you may also need additional specialist support. If that is the case it would be useful to list down in advance all the resources needed and for what activity in a resource sheet. This sheet can then be used to track who is doing what, identify the specialist tasks needed, as well the involvement of any third-party resource.

It can therefore be seen that a resource sheet is vital if you want to keep track of what is going on in your project, who is involved and by when. It can also save you a lot of time and money by arranging any such resources in advance, and thereby avoiding those last minute tasks when deadlines are looming.

Research has found that one of the biggest areas that projects fall down on is on costs. It would seem that both individuals and businesses alike, embark on a business projects simply by making vague estimates without any real research, or even worst simply start the project with no idea on what on the projected costs might be.

For that reason, it is vital that before you start any project that you have identified in advance the following: 1. What the expected costs are likely to be, 2. Where you have sourced the funds, 3. Who will sign off for them within an organization, 4. When will they be available, and most importantly 5. Have a mechanism in place to track those costs against your budget.

It is also important to remember that when you start a project, you never know what obstacles you may run into, so for that reason it is vital that you set aside some additional finances as part of a contingency.

One area that is often overlooked, whether that be within a business starting a project, on by that of an entrepreneur, is the involvement of all those that will be engaged within both the management and delivery of it.

For a business the resource is normally a virtual team, made up of individuals from other parts of the organisation. What this can mean is unless specifically arranged upfront, the virtual resource may not be available when needed, or cannot stay as long as was initially intended, so it’s vital that the resources engagement is agreed in advance.

For entrepreneurs the same rule applies, albeit the resources may be that of family, friends and business associates. However, the same applies, the resources are virtual and not dedicated to the project, so again it’s important to secure in advance the resources needed and by when.

Having some form of communication plan, regardless of the size of a project is a must. Yes, different projects will of course demand different means of communications, a large project requires more structure, but a smaller one doesn’t mean you can just wing it.

It should also be mentioned that communication plan isn’t about shouting out directives, and then telling someone I told you. If you want the buying from all those involved, then it’s about being clear to all at the beginning of the project by detailing down what the project is about, who are the main contacts, and who to speak to when seeking assistance.

Remember, communication is a two-way process, so it’s vital if you want to avoid that ‘no one told me’ scenario, that everybody involved not only knows what the communications channels are, but the process to use.

Purpose of the Risk Management Plan

What an earth is a risk management plan I hear you ask? Well, despite our best endeavours, there will always be something that does not go quite to plan. The purpose of the Risk Management Plan is to find a way of a identifying, mitigating and controlling the risks that may occur in a project, and in so doing, minimize the impact of a risk on the success of the project.

A Risk Management Plan also helps provides the steps for recording the risks, which can be as follows:

Describe the risk – specifically and accurately
Assess the probability or likelihood of the risk eventuating
Assess the impact on the project, from the perspective of performance, quality, schedule and cost
Documents the risks thereby identifying an owner and agreed delivery dates for ensuring actions